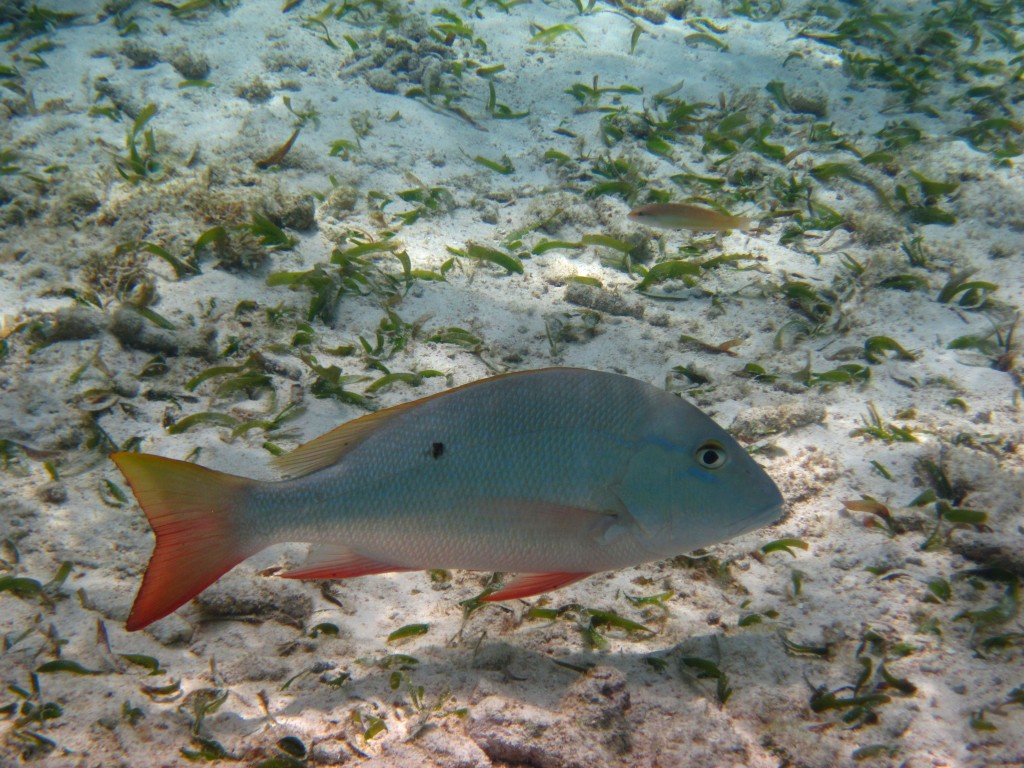 “Welcome! I’m going to be your guide for the snorkeling trip today… …”

Hol Chan means “Little Channel” in Mayan, but when you are here to see the sea life, you realize it is anything but little! The channel is an opening in the Belize Barrier Reef (second largest coral reef system in the world) that allows marine animals to travel in and out of the reef. The Belize Barrier Reef system, a UNESCO World Heritage Site, includes Hol Chan, Ambergris Caye and other cayes, Great Blue Hole and other areas.

We had reserved a private snorkeling tour (as we always do) since we need the flexibility of turning the boat back if Prachi’s seasickness gets worse. Rohan was thoroughly excited… …he dislikes swimming but loves snorkeling! We all put on our snorkeling gear and jumped right in. The water was a little cooler than what I would have preferred but the visibility was just amazing. The different kinds of coral was a sight to see, and thankfully, I was able to capture those memories using an underwater camera. However, the pictures below convey a mere glimpse of the wonderful world we experienced down there. We just had a spectacular time snorkeling.

We also snorkeled at Shark Ray Alley where you can see nurse sharks. Actually, the tour boats drop fish food down there, and within minutes, sharks, sting rays and other fishes just swarm to feast on the goodies. I don’t really enjoy such artificial reinforcements but for what it’s worth, I saw the spectacle until I saw an idiotic tourist jump in and manhandle a shark. Humans are such a pathetic species!

All and all, this snorkeling activity should be on your to-do list when visiting Belize. Try to go early in the morning as the water is clearer and calmer, and time your visit before (if you are on a private tour) the large tour boats come in. 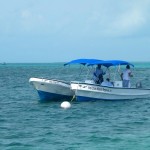 Fittingly enough, this is where you pay the fees for the marine reserve! 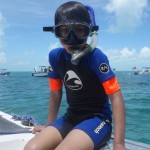 All set to snorkel… … 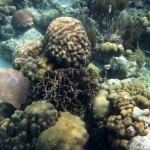 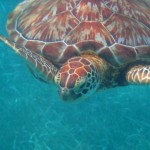 This Miss Green Turtle wanted to check me out 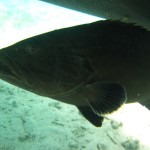 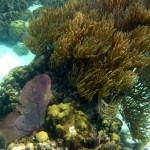 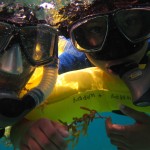 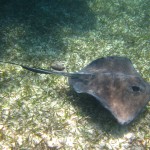 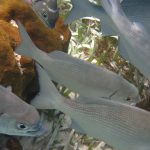 One fish, Two fish, but no Red fish or Blue fish… …apologies to Dr. Seuss 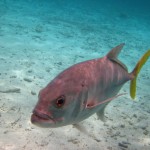 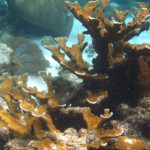 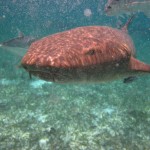 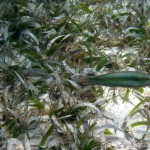 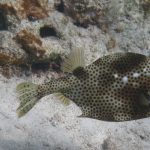 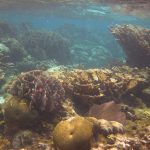 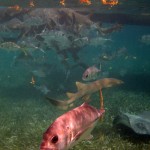 This isn’t a school of fishes; it’s a college! Red snapper, Horse-eye jacks, Nurse sharks and a Southern stingray 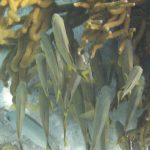 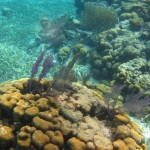 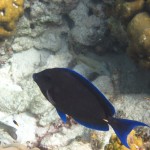 Must be an angelfish 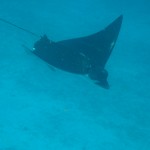 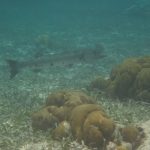 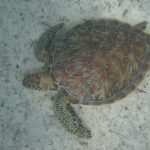 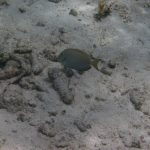 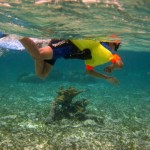 Snorkeling over an Elkhorn Coral 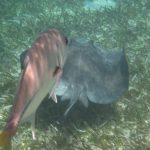 Reminded me of a scene from Finding Nemo where the fishes go to school riding on a Manta ray!