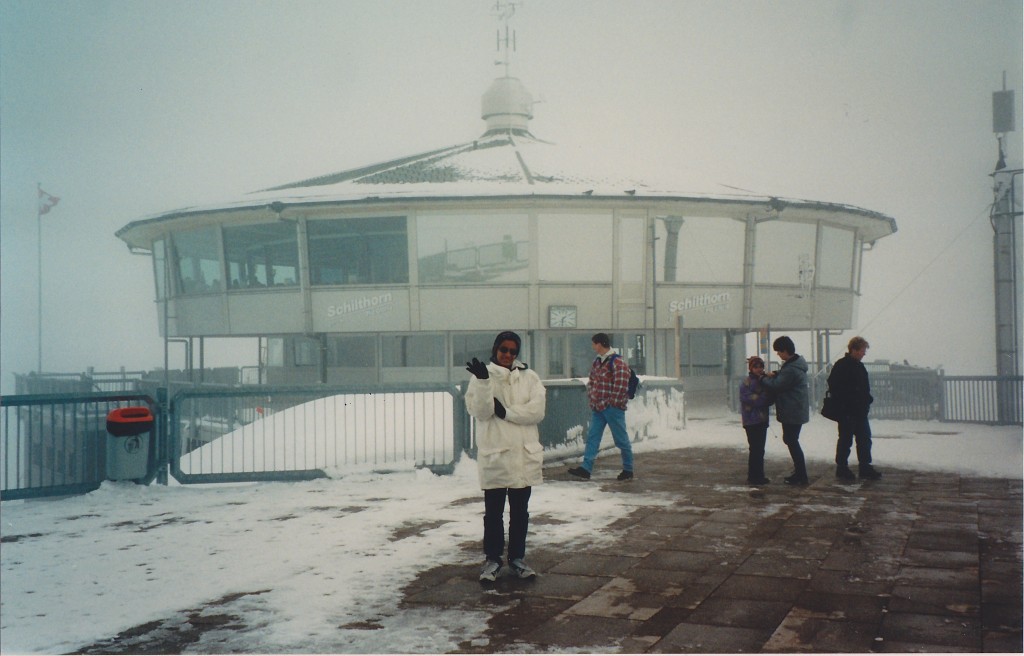 Outside Piz Gloria, the revolving restaurant that featured in 007’s “On Her Majesty’s Secret Service”

Getting to Schilthorn was a delightful adventure. Since Schilthorn is a 2,970 meters (9,744 ft.) peak in the Bernese Alps, we took a series of cable cars to get there, with each one presenting a spectacular view of the snow-capped mountains and valleys. Some websites say that this is the world’s longest aerial cable-car system, but long or short, we loved the ride. Adventure tourists go to Schilthorn for skiing and hiking, but the not-so-adventurous ones like us go there to visit Piz Gloria—a revolving restaurant at the summit of Schilthorn, made famous in James Bond’s movie On Her Majesty’s Secret Service. It features an exhibition hall for the 007 die-hard fans.

Piz Gloria revolves a full 360 degrees in 55 minutes, and on a clear day, provides stunning panoramic views of mountains, peaks (including Jungfrau, Mönch, and Eiger) and glaciers of the Bernese Alps. We weren’t lucky enough to visit on a clear day so even though we didn’t get any views, it was worth it to make the awesome trip and eat in the revolving restaurant. 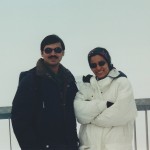 On a clear day, you can see Titlis, Jungfrau, Mönch, Eiger and other peaks, but all we saw was… …well, you figured it out! 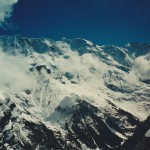 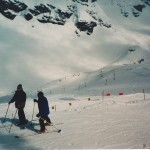 Skiers, all set to ski down the slopes… … 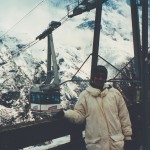 Cable car from Mürren to Birg… …last change before Schilthorn 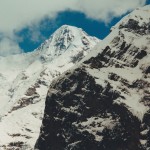