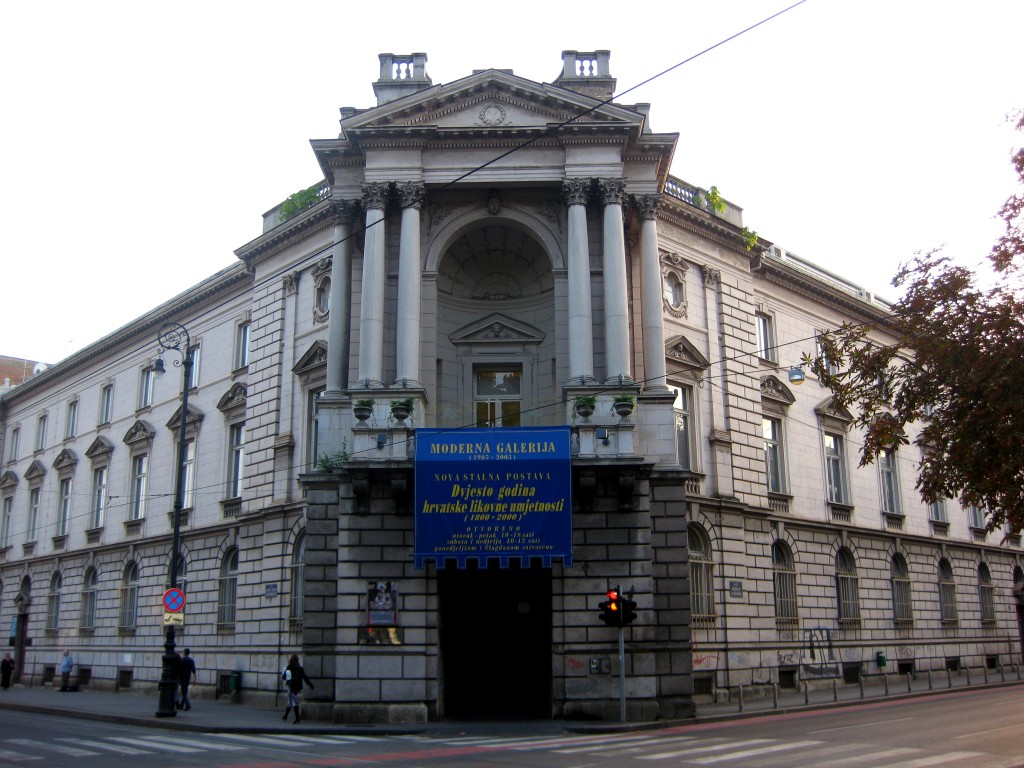 My selection of countries on this European vacation (Croatia, Slovenia, and Bosnia and Herzegovina) was based on visiting places where there wasn’t a lot of emphasis on museums. Since Rohan was only three years old, our priority was flexibility. Thus, we rented a car for the entire duration, stopped whenever we wanted to take a break, and visited cities and small towns without having to hurry because of crowds.

We flew into Zágreb and decided to check out the city. Two days were sufficient for us as we took in sights such as St. Catherine’s church and St. Mark’s church, and strolled along Ban Jelačić Square. However, Rohan remembers Zágreb for getting his first international time-out—many more time-outs have followed since then, but we still love to tease him about his Croatian time-out! 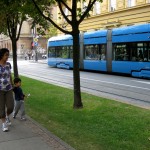 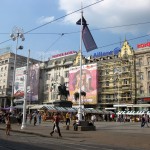 The lively Ban Jelačić Square, abuzz with activity as the statue of Josip Jelačić keeps watch 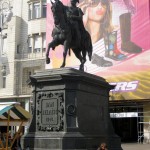 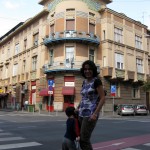 Ready to hit the streets of Zagreb… … 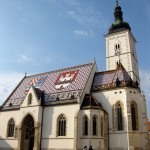 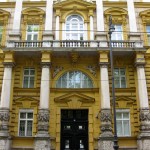 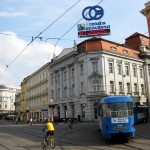 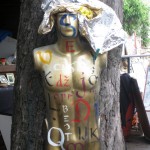 Some art, I just don’t get! 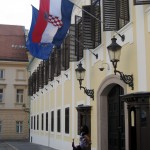 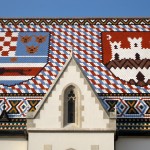 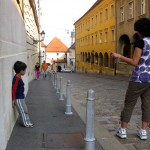 Getting his first international time-out… … 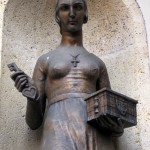 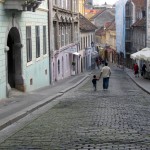 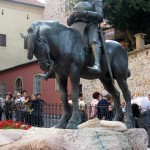 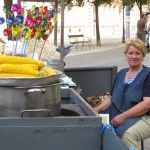 Boiled corn, grilled corn, pop corn… …you want it, you got it!