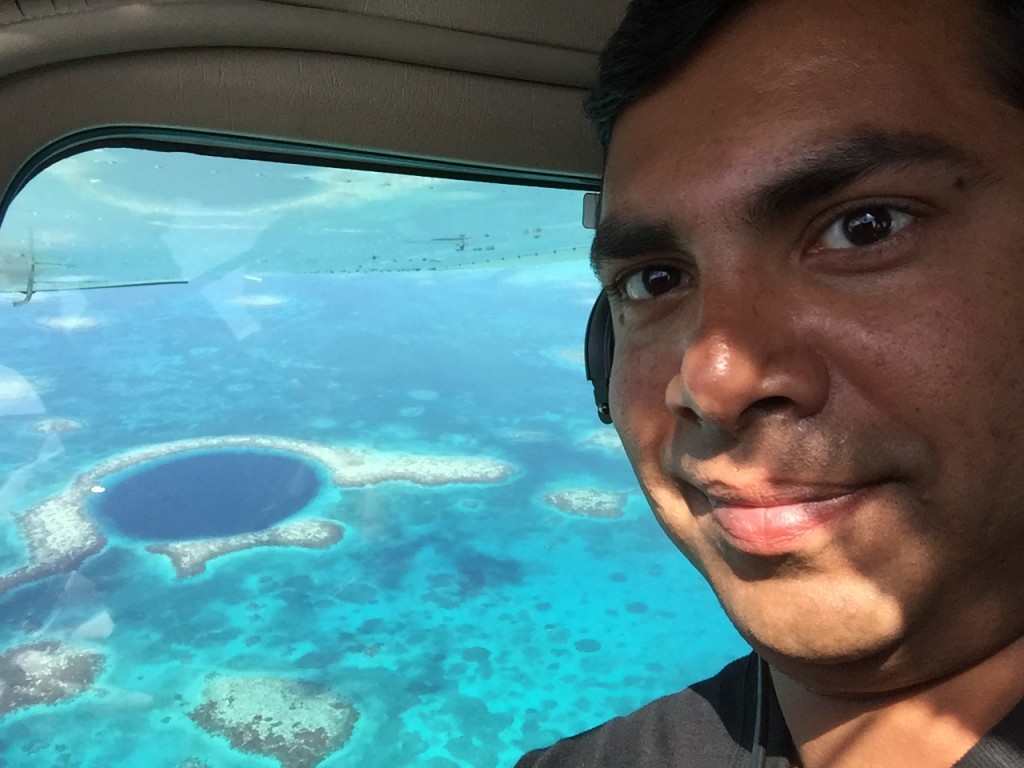 Great Brown Face next to the Great Blue Hole… …guess which one is the UNESCO World Heritage Site?

Whether to visit the Great Blue Hole was never in doubt. I was in Belize and was as close as I could ever get to it. The question was “should I get PADI certified so I could dive in the Great Blue Hole”. After doing enough research, my conclusion was that the Great Blue Hole could not be my first diving experience. If you are diving for the first time, you are probably interested in seeing clear water and a sea floor teeming with marine life and aquatic plants. Great Blue Hole is just the opposite… …it is dark, there is relatively little sea life, and caters to a completely different set of divers—those who love plunging to great depths, those who love to explore caves under water, those who have dived before and are looking for a different adventure. Very clearly this wasn’t an experience that I was going for, so I decided to charter a plane that would fly me to the Great Blue Hole. After all, the circular nature of the dark blue watery hole can only be admired from the top.

In simple terms, the Great Blue Hole is a giant sinkhole formed on an island composed of coral reef hundreds of thousand years ago. This giant sinkhole (like other sinkholes) filled with water as ocean levels started to rise and the striking contrast in shades of blue between water within the sinkhole and water around it is what made it a natural wonder to watch. The Great Blue Hole is a part of the larger Belize Barrier Reef Reserve System, a UNESCO World Heritage Site. While there are several dive shops that will take you to the Great Blue Hole, there aren’t too many tour operators that fly you to the Great Blue Hole. Plus, it’s not on the flight route to any of the cayes or to mainland Belize so your only option is to shell out the big bucks for your own flight if you want to see this amazing work of nature.

I decided to kill two birds with one stone by including the Great Blue Hole on my flight route from San Pedro (Ambergris Caye) to Belize City. So instead of flying on a commercial public flight, I chartered a private Tropic Air flight from San Pedro to Belize City with a detour via the Great Blue Hole. It was a small aircraft (Cessna 182) and I sat next to the pilot (made sure I didn’t touch any knobs or disengage any gears accidentally!) while Prachi and Rohan were in the back seat. The scenery along the entire trip was just spectacular. Seeing the Belize Barrier Reef, the undeveloped cayes, the varying shades of blues, and even a shipwreck was a sight to behold! We all had headsets and microphones so the pilot gave us a heads-up as we approached the Great Blue Hole, and what a fantastic spectacle it turned out to be. Calm, undisturbed and lying there, in the middle of an ocean, just by itself, completely unaware of the effect it has on people! We circled the Great Blue Hole several times in clockwise and counter-clockwise directions… …well, it was our flight and no one was around so we could have even gone for a nose dive if we wanted to! 🙂

I could have spent hours just staring at the marvel of the Great Blue Hole, but we had a flight to catch from Belize City. Overall, it was a wonderful experience. It might not be worth the huge expense to someone who doesn’t think too much of a large pothole in an ocean floor, but if money isn’t a problem, I’d highly recommend making the heavenly trip. 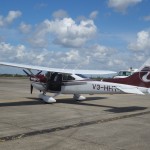 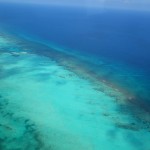 Turquoise to dark blue, and every other shade in between! 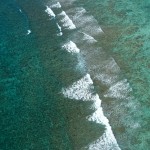 Caribbean Sea breaking into waves over the Belize Barrier Reef 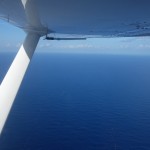 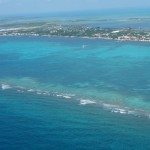 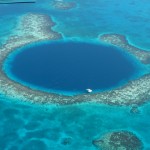 View of the Great Blue Hole 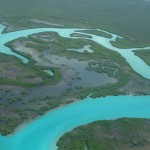 Only Nature could have sculpted this… … 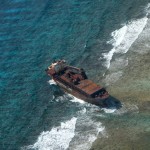 What an awesome place to get shipwrecked! 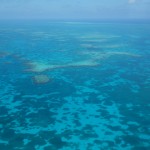 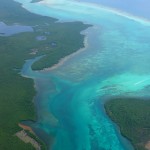 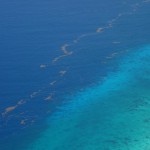 We were treated to such an amazing array of colors… … 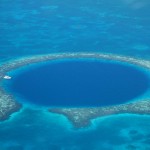 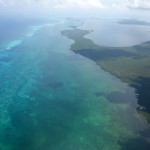 This marriage between land and sea is surely made in heaven! 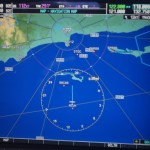 On our way back from Great Blue Hole (BLUH)… … 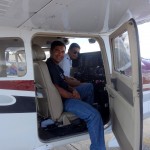 With our pilot of the Cessna 182