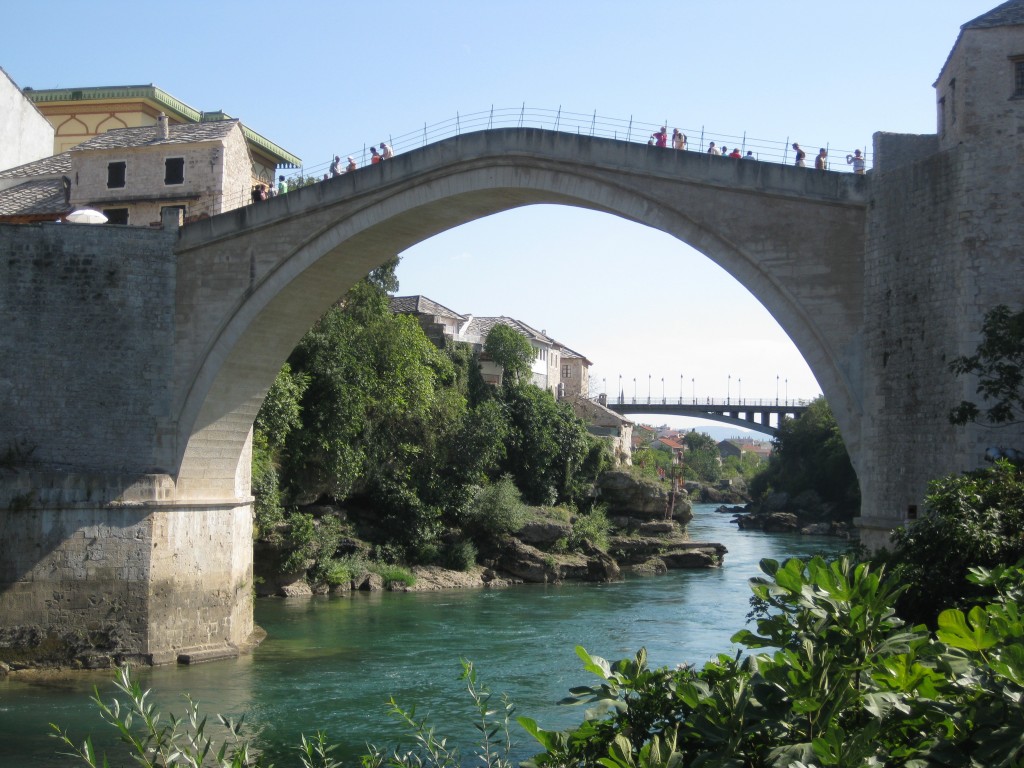 Mostar (roughly 95 miles northwest of Dubrovnik) left me with haunting memories of its war-damaged buildings and roads. The Croat–Bosniak War (1992) took a huge toll on this city and I could still see the dilapidated buildings and damaged roads. I had to remember to stay on the road because steering off course could lead you right over unexploded land mines.

We spent our time in the The Old Bridge area of the Old City of Mostar that is now an UNESCO World Heritage Site. The fascinating Stari Most (Old Bridge) is a reconstruction of a 16th-century Ottoman bridge—this beautiful specimen of Islamic architecture was destroyed during the Croat–Bosniak War and reconstructed in 2004. We walked over the bridge as it elegantly arched over the turquoise Neretva river, meandered through the winding narrow cobblestone-paved Kujundziluk (Coppersmiths’ Street) lined with tiny shops and tiny restaurants, and then on to the unassuming Koski Mehmed Paša Mosque. Prachi was surprised to find an old grandfatherly white-bearded shopkeeper who spoke to her in Hindi (apparently he had lived in India for a while); we ended up buying something from his shop that sold pretty much everything—scarves, sandals, knives, trays, hookahs, jewelry, dolls, fans, etc.

Seeing the Old City of Mostar was a mixed experience—seeing the worst of what a war can leave behind and the best of what the same humanity can achieve going forward. 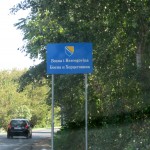 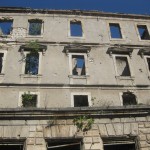 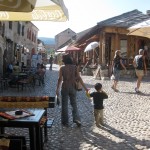 Shopping for souvenirs on Coppersmiths’ Street 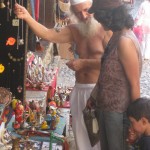 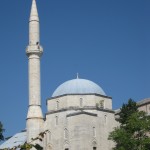 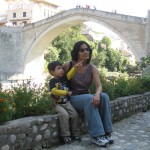 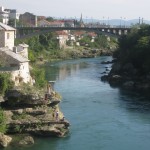 The lesser known Carinski bridge across the Neretva river 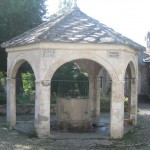 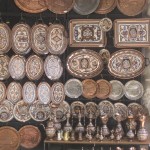 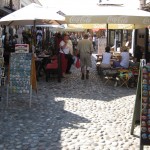 Cafe and shops on Coppersmiths’ Street 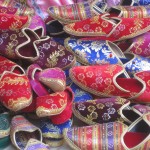 Colorful sandals at a shop in Coppersmiths’ Street 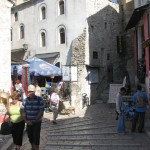 Steps leading to the Stari Most (Old Bridge) 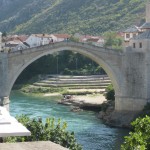