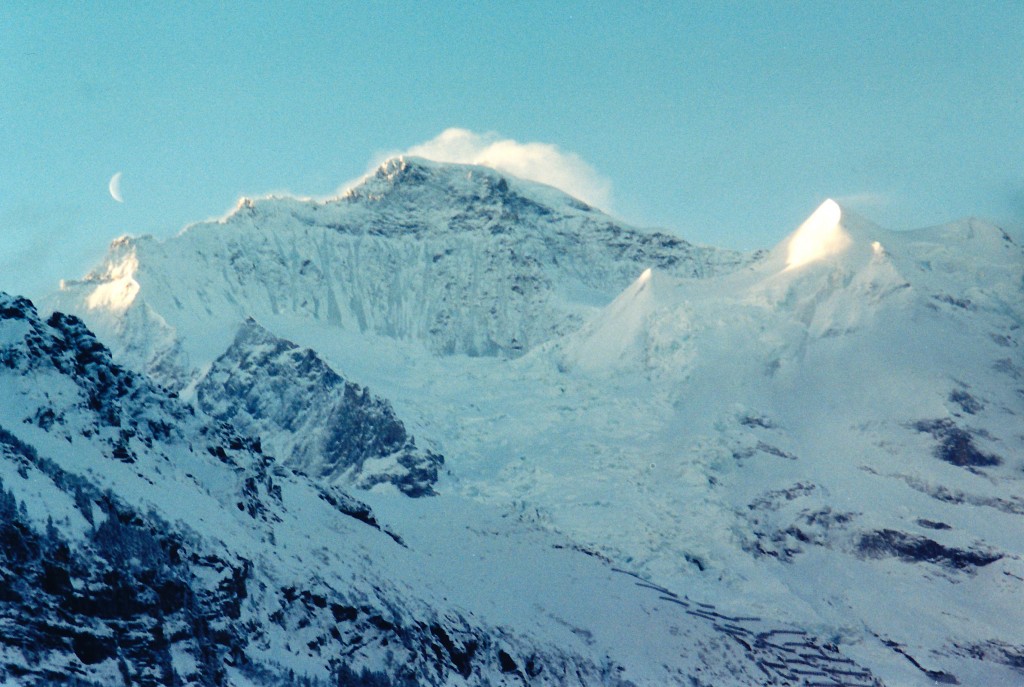 According to Wiki, the Jungfraujoch is the lowest point on the mountain ridge between Mönch and Jungfrau (peaks in the Bernese Alps), at 3,466 meters (11,371 ft). But the most exciting part about getting here was the train journey. You change trains several times, with Kleine Scheidegg being one of the transfer stations. It was such a party atmosphere at the Kleine Scheidegg railway station (they had erected giant tepees) with some snowboarders and skiers relaxing, while some huddled together sipping warm drinks and some dancing merrily as lively music played throughout the railway station. It is from this station that we caught the Jungfraubahn rack railway to get to the Jungfraujoch railway station, which is the highest railway station in Europe (3,454 meters/11,332 feet above mean sea level). The train journey was mostly through the mountain so after spending about an hour in the dark, we were suddenly blinded by the bright sun as the train pulled into the Jungfraujoch railway station.

And as if this wasn’t high enough, we took an elevator to Sphinx Terraces, an observation deck at one of the highest astronomical observatories in the world at a height of 3,571 meters/11,782 feet above mean sea level. We got a spectacular view of the Bernese Alps from up here.

Back at the Jungfraujoch railway station, we also visited the Eispalast (Ice Palace)—an ice museum carved 19 meters/62 feet under the surface of the glacier. As the name suggests, it was cold, cold, cold inside, but the ice sculptures were stunning ranging from small penguins to life-sized cars. 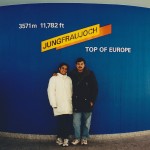 “Top of Europe” building, connected to the underground Jungfraujoch railway station and to the Sphinx Observatory… …houses restaurants and Europe’s highest-altitude post office 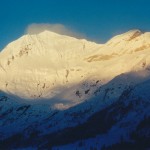 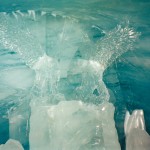 Pair of eagles inside the Ice Palace 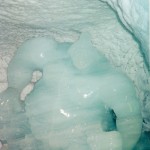 Sumo wrestler inside the Ice Palace 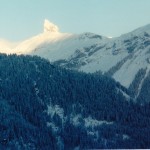