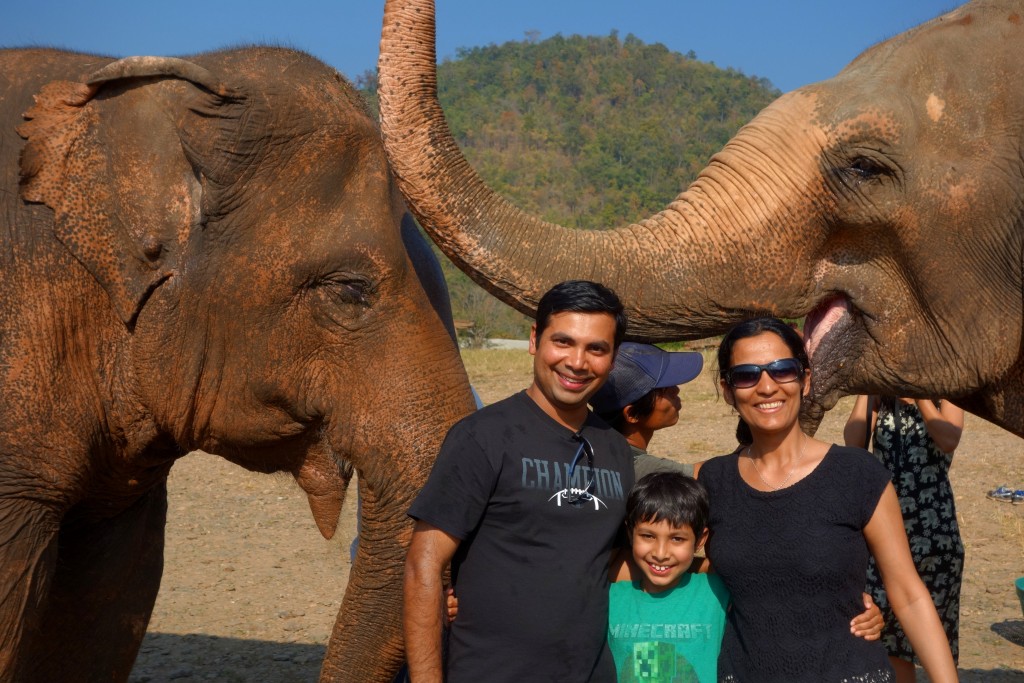 We visited the Elephant Nature Park in Mae Tang (40 miles north of Chiang Mai) to volunteer and learn about Asian elephants. While it was exciting to spend two days with these magnificent gentle beasts, it was heartrending to learn about the atrocities committed by humans on elephants. Tragic stories about snatching an elephant calf from his mother, breaking his spirit and making him beg on the streets or about a female elephant who broke her back due to forced mating (nothing short of rape!) or about a female elephant who was blinded in both her eyes by her owner because she refused to work when she was pregnant were depressing to hear, but it was heartwarming to see that these rescued elephants were finally getting the love, care and affection they deserved. Unlike other elephant parks in Thailand which treat elephants as a money-making commodity, the Elephant Nature Park lets elephants be elephants… …so no elephant rides or elephants painting for tourists. The Elephant Nature Park is a rescue and rehabilitation center for Asian elephants and it was Rohan’s love for elephants that drew us towards this place.

In 2014, Rohan raised over $300 that he donated to Elephant Crisis Fund. This fund (created by Save the Elephants and the Wildlife Conservation Network) aims to stop poaching and trafficking of African elephants, and reduce demand for their ivory. In 2015, Rohan spent two days at this Elephant Nature Park getting up-close with Asian elephants and learning about them.

Instead of me writing about this park, I’d like to direct you to Rohan’s writing that captures the experience from a child’s perspective. He writes about his volunteering and learning moments in his post “Fun Times at Elephant Nature Park” on Prachi’s blog “Purple Twirls“. If you have any comments or words of encouragement for Rohan, please add them directly to his blog post; it will only motivate him further to care for those who are unable to defend themselves. 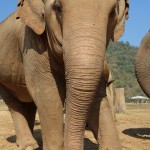 “Welcome to the jungle, we’ve got fun and games” 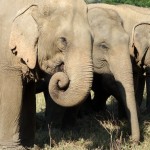 It was fascinating to learn about their social structure and skills 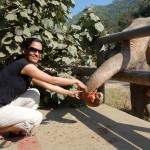 Feeding a water melon to a hungry elephant 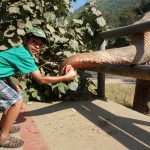 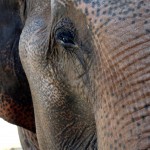 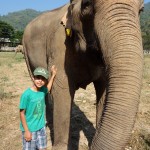 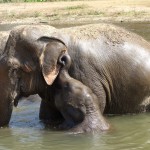 A calf playing with her mother… … 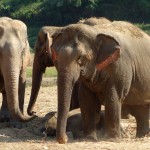 The herd (comprising mom and aunts) stood in a circle around the calf while he slept… …their social skills just stunned me! 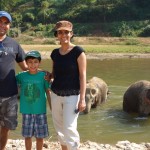 Smiling while sweating… …we’d have gladly exchanged places with the elephants! 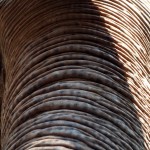 I have always found freckles on a nose very attractive… … 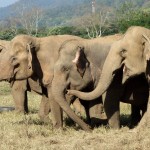 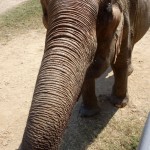 “Hey you! How about serving a melon?!” 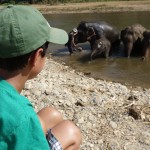 Watching the elephants bathe on a hot day! 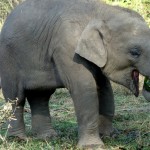 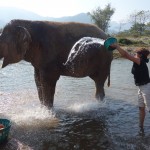 And that’s how you bathe an elephant! 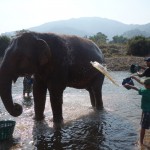 The good thing is that you never miss! 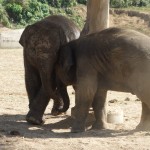 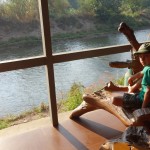 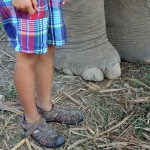 A size tad too small 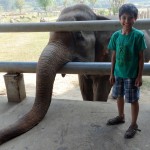 We already compared our feet (see previous pic), now we are comparing our noses… … 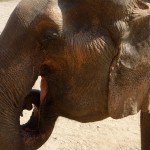 They might look huge, but they are gentle in their habits 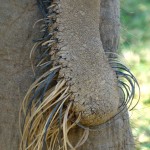 Short, but strong enough to do its job! 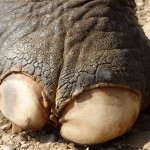 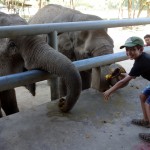 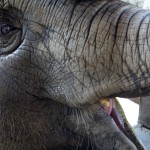 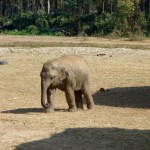 A calf drying himself after a mud bath

“United we rest, divided we have to carry our own weight!” 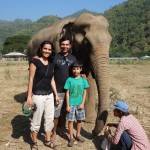 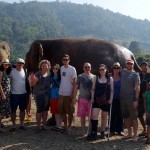 Our overnight group… …from Italy, England and US. 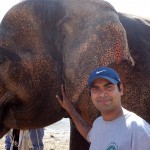 “I will forever cherish my time with these gentle giants… …Thank you Elephant Nature Park!”